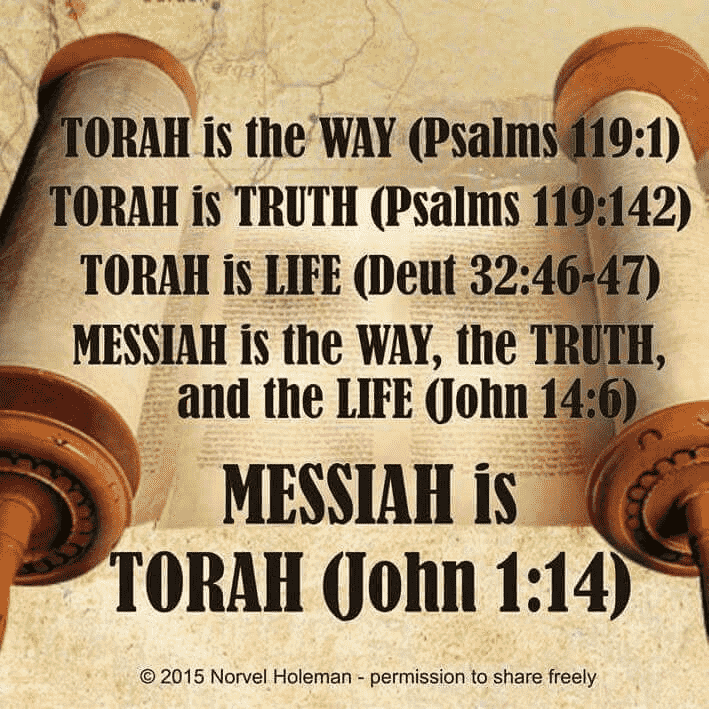 Most people think when they hear the word law, they tend to think of today's courts and various judges, like speeding tickets, common law, and civil laws. But the Scriptures meant the Law was the first five books (Starting with Genesis, Exodus, Leviticus, Numbers, and Deuteronomy) called the Torah. Since the invention of the printing press and since the Protestant Reformation, the Qadash (Holy) Scriptures came from the original Hebrew and Aramaic languages. Still, translators in almost every case have used an anti-Torah and anti-Hebrew approach. Contrary to the translations of most Greek manuscripts today, the original Aramaic script, namely the Peshitta, does NOT have an anti-Torah (Law) bias. And clearly show that our Savior Yâsha uphold the Torah perfectly, but that the Torah was also a prerequisite for His disciples that followed after Him.

This Scripture uses the Torah instead of Law, so that readers understand the Law is the first five books.

There are 613 laws of the Torah, with a few of them already fulfilled because the Mashi'aH is the ultimate sacrifice. Mashi'aH also does not require circumcision.

Torah in the Bible is NOT a pagan term. Torah is the first 5 books of the Bible. It is a FACT that the Apostles were teaching out of the BOOK OF THE LAW OF MOSES… THAT PROVES IT WAS NOT WHAT WAS NAILED TO THE CROSS. Read:

“And when they had appointed him a day, there came many to him into his lodging; to whom he expounded and testified the kingdom of God, persuading them concerning Jesus, both out of the law of Moses, and out of the prophets, from morning till evening.”Acts 28:23

You see the law of Moses was not nailed to the cross and as they would have you believe. The Law of Moses is the Torah, so the YABS Scriptures uses Torah Law.

The law of the world is Roman Municipal Law or Roman Ship Laws!!! The Pope of Rome still has lots of power. In Canada and the USA we are somewhat controlled by the Pope.

We have had Roman Municipal Law, a form of maritime (dictator's) law based upon the administration of a ship at sea, that originated with the incorporation of the English Crown in or around 1297 instituted as the corporate administrator of England. It was then later imposed upon the British colonies by the continued massive fraud(s) of this British form of Government (Federal and Provincial) through unlawful and ultra vires legislation, licensing schemes and unlawful judicial process. "Roman Municipal Law" is a Roman law system imposed upon "debtor" states within the Holy Roman Empire of the Pope of Rome. It is falsely called "common law" or "law of the land", and is commonly referred to "judge made law" in the English legal system, as judges frequently make use of the ever present "notwithstanding clause" of ships at sea, where the captain, or designated officer, can disregard any rules when he deems it necessary for the good of the ship. All incorporated bodies are make-believe ships at sea. That includes all governments, nations, States, Provinces, municipalities, counties, towns, etc.

This Roman Ship law does not follow the Bible or the Torah in any way, it follows VOTES. The Pope of Rome is running much of the world. Babylon is the Roman Catholic Church and its various controls it has placed on countries it owns. The Vatican/Church of England system designed the roman ship laws to worship SATAN LAWS.

To provide a scapegoat, after all YOU voted in the election to change Gods laws! Just as the Pharisee had others to murder for them, you will never be able to blame the Catholics and Satan. They are against abortion after all, they cant help it that their roman ship laws put in the church of Molech right into government to sacrifice children through abortion!

Goats on one side and sheep on the other side all controlled by the Vatican voted Roman Municipal Laws.

The Empire of "The City" - Three City States - London, the Vatican, and the District of Columbia (USA)

In the U.S.A., The district of Columbia was created in 1982 in Washington and is part of the Vatican Beast System! The United States was and always is a British Crown Colony.

Located in the center of each city is an Egyptian obelisk erect. They are: the obelisk in St. Peter’s Square, the Washington Monument, and Cleopatra’s Needle in the City of London. One question that immediately springs to mind is why is there an Egyptian obelisk, which is a tribute to the Egyptian sun god Amen-Ra, in the middle of Vatican City? Contained within these three cities is more than 80% of the world’s wealth.

One of their means of control is to have agents of their cause in high places of influence. This cabal of powerful manipulators is known collectively as the Illuminati, the Shadow Government, the Omega Agency, the Government within the Government, and so on. It does not matter what they are called. They are there and have been actively and legislatively writing away our freedoms and also have been working towards the "New World Order". Examples of this is the Patriot Acts, H. R. Bill 1955, the European Union Constitution, and the Security and Prosperity Partnership.

When you can no longer follow the 10 Commandments like worshipping on Saturday, it will be time for you to accept the Mark of the Beast. 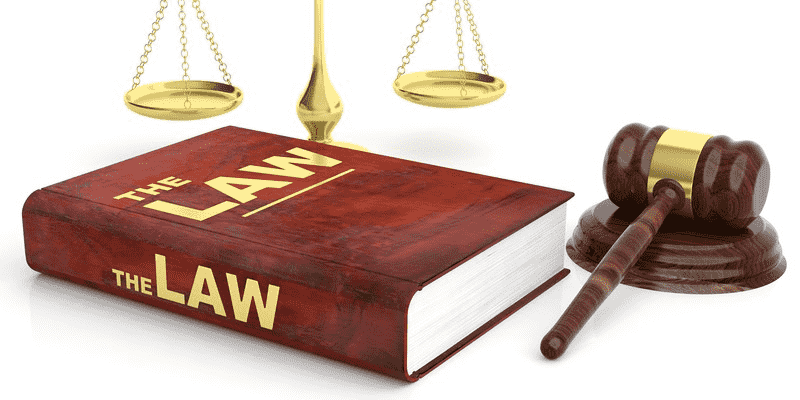